Spectrometry: The Marvel of the Lab

Blackstone Laboratories > Articles > Spectrometry: The Marvel of the Lab 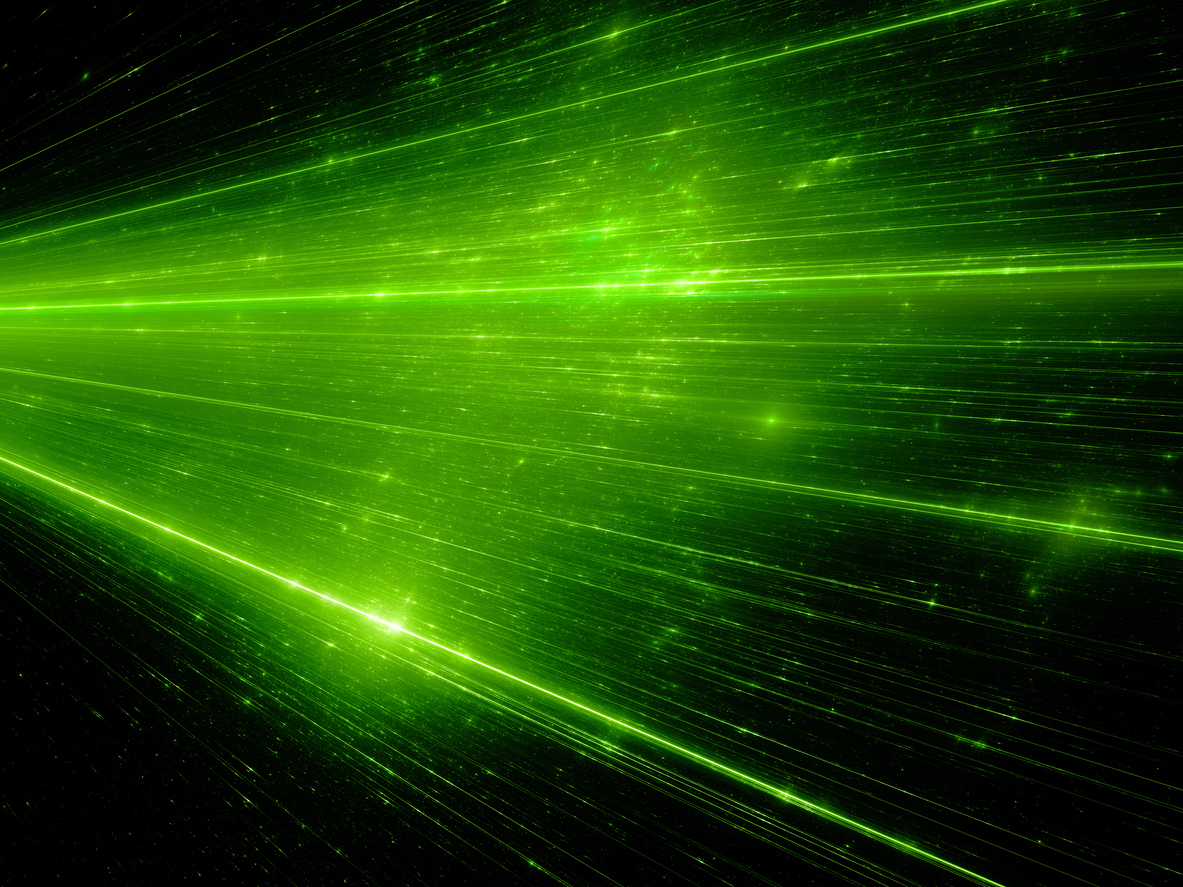 We occasionally get questions about how oil analysis works. You send your oil to us and you get a report back, but what happens in the meantime? Is it magic? Some sort of voodoo? What happens to the oil that allows us to determine what’s in it?

At the heart of oil analysis is a spectrometer. It is the machine that allows us to quantify wear metals, additives, and contaminants in oils, making oil analysis a useful service in predicting potential problems in engines and machines of all types.

The Plasma in the Process
A spectrometer can be aimed at a star to determine what elements may exist in the star, if all the star’s light is being generated by the star (rather than reflected off the star). Spectrometry works on the same principle, but we have to first create the light. We do this by converting the actual oil into light energy. This is done by injecting the oil into something called plasma. You can think of plasma as a flame, since it looks like a green flame. But plasma is much hotter than a normal flame, and it needs to be in order to do its work. The plasma we use has a temperature of about 10,000° C. Plasma is actually the highest state of energy (the states of energy being solid, liquid, gas, and plasma).

Different types of plasma have been used over the last several decades that oil analysis has been commercially available. Early on, plasma was electrically generated as an arc. The drawback of an electric arc is that as it is generated, it can vary in intensity because the electrical part generating the arc erodes. The erosion causes changes in system resistance, resulting in variable plasma intensity. When using plasma to read the intensity of light from elements, it’s best if the plasma’s light is constant. Otherwise, errors can be introduced into the process.

Inductive coupled plasma, known in the trade as ICP, works by converting argon gas into plasma. So long as the argon pressures and flow rates don’t change, and the power causing the plasma’s generation is steady, the intensity of the plasma stays the same. This gives ICP spectrometry the industry gold star for incredible accuracy.

The Rainbow Connection
To understand what happens next, think of a rainbow. When you see a rainbow, what you’re really seeing is moisture droplets in the air acting as prisms to separate the various wavelengths of light into individual colors that can be seen by the human eye.

A spectrometer uses this same principle. A prism inside the machine takes the “light” that’s generated by injecting the oil through the plasma and separating it into the different light frequencies of the elements. Each beam of light is then directed to a tiny slit on what is called an aperture plate. The aperture plate is a thick metal device, about 10 inches wide by 18 inches long, and the slits engraved in it are finer than a human hair. The aperture plate allows us to measure the intensity of each beam, using a device known as a photomultiplier tube.

A photomultiplier tube senses light and reacts to its intensity by vibrating faster as the light intensifies. Voila! By placing a photomultiplier tube at one of the slits on the aperture plate, we can get a digital readout of the intensity of light for any particular element in an oil sample. However, as amazing as this process is, the spectrometer is dumb as a box of rocks if the operator doesn’t install a program that will let the computer strut its stuff.

Let’s recap what we’ve learned so far. We know that argon is turned into extremely hot plasma, which burns the oil completely, turning it into light waves. The spectrometer refracts this light with a prism and then optically directs the distinct light frequencies of each of the elements to a slit in an aperture plate. A photomultiplier tube travels to each of the light slits and “reads” the amount of light there by vibrating. This marvelous arrangement still can’t tell us what we want to know without further instructions.

Setting the Standard
The next step in determining what is in the oil (and in what quantities) comes in the form of “standards.” You can think of standards like your daily vitamin. Just as you can buy vitamins that contain a certain amount of iron, the iron standard (which is a liquid) contains a certain, “standard” amount of iron. You can buy standards that contain however much of any element you need.

Each standard has a certain amount of a particular element in it. If we want to know, for example, how much iron is in an oil sample, we need to give the spectrometer something to measure against. This allows it to know how many vibrations to count to determine how much iron is present. The first standard we use is a blank — that is, a zero standard — that has no iron in it. At the iron slit in the aperture plate, the photomultiplier tube vibrates at a certain rate per second. Then it remembers that rate as zero. Then, for example, a 100 ppm iron standard is fed into the machine, and again the photomultiplier tube vibrates, but this time at a faster rate. The machine remembers this rate is equal to 100 ppm. Setting the standards in the spectrometer is a process is known as calibration, and it’s something we do many times each day. It allows the spectrometer to know what standards it should be measuring against.

The spectrometer records each element’s information into a chart and uses the chart to determine how much of each element is an in actual oil sample. This process, where the photomultiplier tube travels to each slit and vibrates, repeats for each element we want to measure in an oil sample. The vibrations are translated to ppm (parts per million) readouts using the charts that were set up by the standards. Suddenly the spectrometer looks like a genius! It vaporizes the oil and tells us how much of each element is present in the sample.

There are 72 elements on the periodic chart that make enough light, when injected into the plasma, to be read on a spectrometer. Some elements make lots of light and are easy to analyze accurately. Others, like tin, make very little light and are more difficult to accurately gauge. This, along with differences in standards, calibration, and the set-up of different spectrometers, is the reason that you may find differences in the results coming from different laboratories.

A spectrometer is like your television or your car — you don’t have to understand how it works to use it. There is only one answer to how much iron, copper, or any other element may exist in an oil sample. We think ICP spectrometry has the best shot at giving you the correct answer. It is accurate and repeatable, which is a requirement for giving you an accurate appraisal of how your engine is doing mechanically based on its wear properties.